"Les Caprices" of the Pagoda

Following the route towards a perfect pagoda; unexpected surprises come along the way! Hence, a month ago, while taking the car for a short drive, I suddenly felt that the automatic shifting gear lever became too loose. I tried shifting from 4 to 3 but nothing happened! The gear was stuck on the “4” position making it impossible to shift to P or to N or to R. 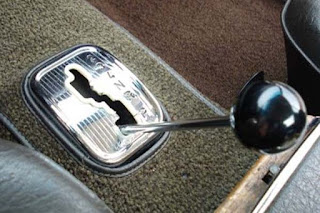 Luckily I wasn’t far from my cousin’s home; I succeeded to make a U-turn and to park the car.
Then Christmas came with its usual festivities all preventing me from effecting any reparations.
Like all cars freaks, I didn’t want to stay in the dark regarding this issue especially that my cousin mentioned that few years ago the same problem happened with the car! 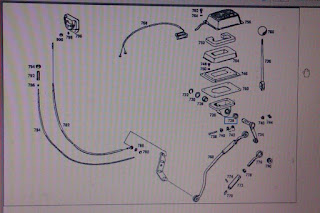 In fact, and after a preliminary examination I discovered that the bushings (# 760 on the exploded diagram) connecting the lever to the gearbox detached from their male connection due to the normal movements of the engine and gearbox when the car is running.
Why do they detach? After careful inspection and analysis, I discovered that this happens for two reasons:
A quick fix would consist of re-attaching bushings number 760 to its correspondent “head” or “male” and tightening the whole with a metallic wire! Will I do so? I might if and only if I am unable to find bushings 728! 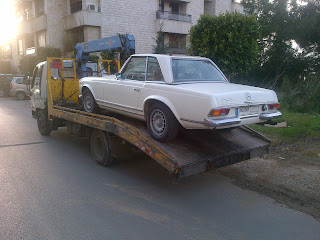 Yesterday, I decided to finally take the car to the repair shop; the same one who had put it back on the road. 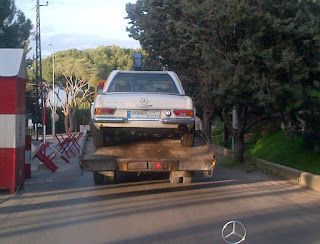 Posted by Classic Cars Lifestyle at 4:50 PM No comments: 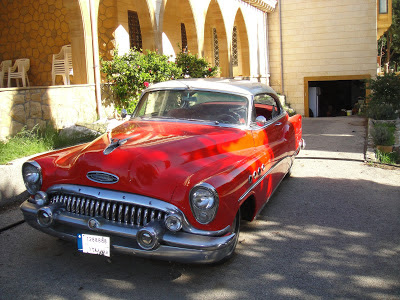 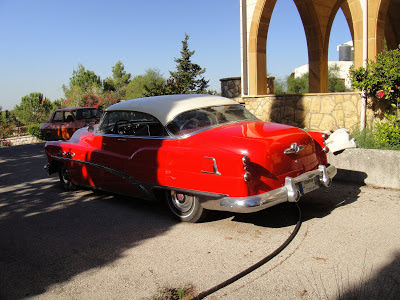 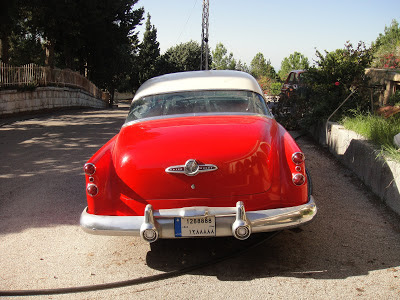 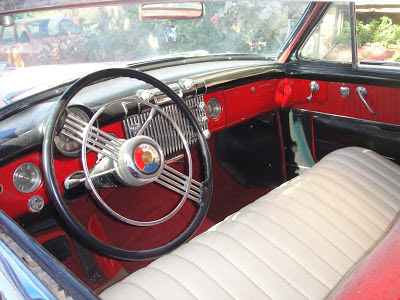 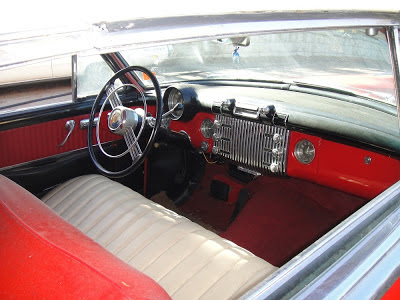 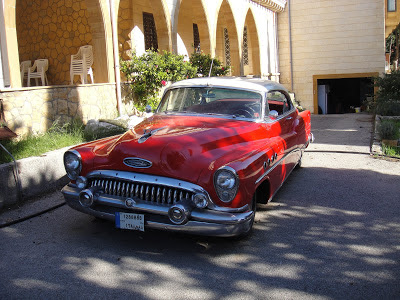