The Becker tube radios that fit the Mercedes-Benz pontons and other models are composed of two pieces: The radio itself and a heavy power supply that is mounted under the dashboard. The two are connected via a thick cable.

As a rule of thumb, all paper/ can capacitors should be changed, regardless of what they measure on the capacitors’ tester. If they still haven’t failed, these 50+ years old capacitors will soon do.
Luckily, they are all still available, much smaller in size and much more efficient.
As a start, the first capacitor to replace is the big 50uF can capacitor. The available replacement measures 47uF, which is OK.

Then comes the time to replace the 100uF ones; always make sure that the voltage on the new capacitors is equal to or more than that on the replaced ones.

I re-installed the power supply’s cover, tightened the 2 screws and felt proud of having a power supply ready to be used for hopefully another 50+ years … 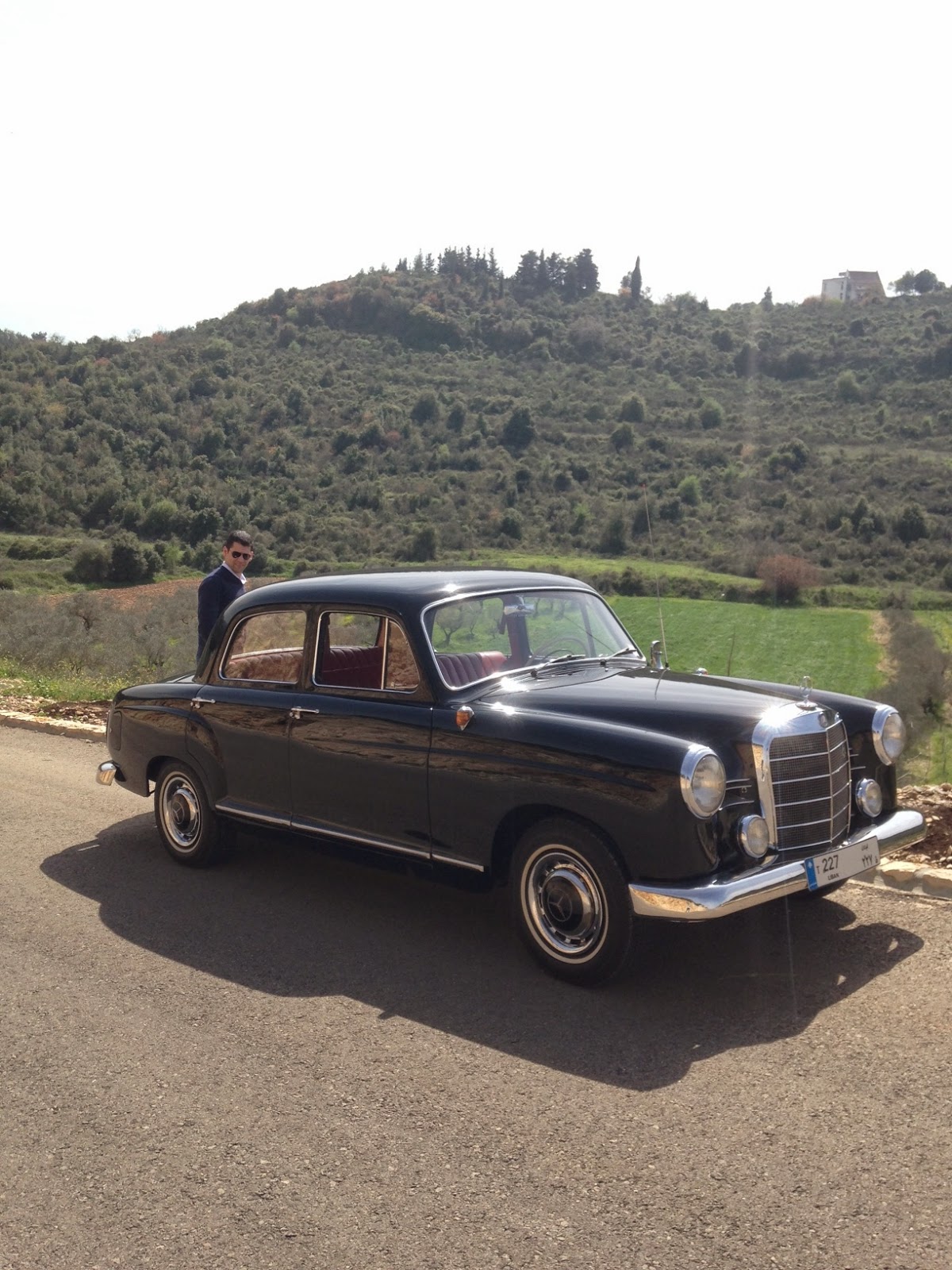